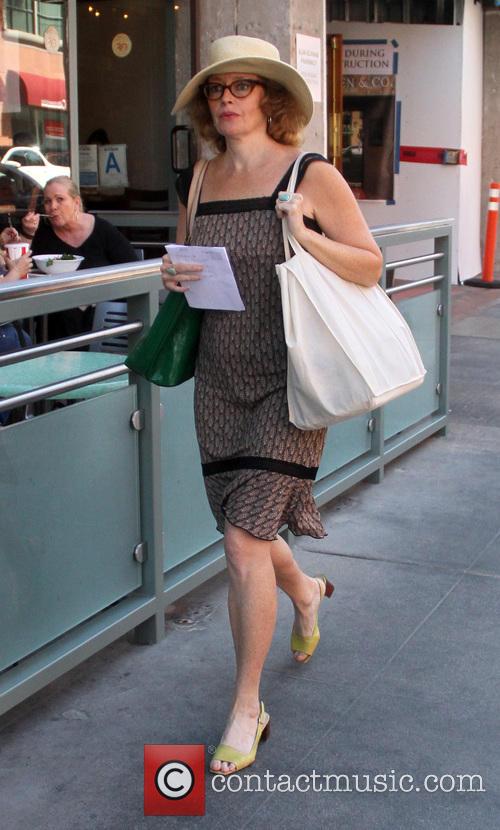 Photographs of Mackenzie Rosman, former star of US drama 7th Heaven, have been leaked online. The pictures were shot in March for Maxim Magazine's September edition. They show Rosman posing in lingerie.

Mackenzie Rosman, the actress who played Ruthie Camden on The WB's family drama 7th Heaven, has shocked many with her brazen photographs for Maxim. The 23-year-old posed for the magazine's September issue in lingerie and the pictures have already been leaked online. The photographs were taken in March as Rosman confirmed with a Tweet, dating from 28th March, which reads: "I caved. Just wrapped a Maxim photoshoot". This is not the first time the actress has appeared online scantily clad. In 2008, Rosman was the centre of a scandal when images of the actress in her underwear and kissing another female were leaked online. These images were candid and evidently the result of Rosman's typical teenage antics having been caught on film.