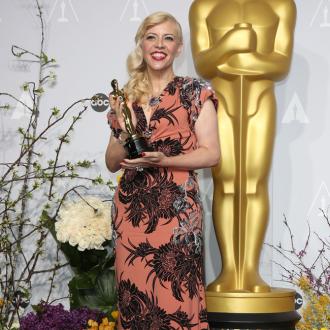 The 49-year-old designer won an Academy Awards for Best Costume Design for 'The Great Gatsby' - which stars Leonardo Dicaprio in her husband Baz Luhrmann's latest big screen project - and thinks the way the characters are dressed helps the audience understand who they are.

Catherine said: ''The language of clothes and the language of environment work hand in hand as storytelling tools in what is a visual medium.

''It's certainly something Baz considers down to the last detail. Clothes become an indicator of who the person is, what they're doing, how they're feeling and where they are. The most successful visual interpretations are ones that are collaborative. It's quite good to be the same person, even though it can be schizophrenic because you're arguing with yourself.''

Catherine - who also won Best Production Design for the same film - was the only female to win two awards during the 86th Academy Awards.