'Schitt's Creek' star Catherine O'Hara has revealed which wig her character Moira Rose would have worn to the Emmys. 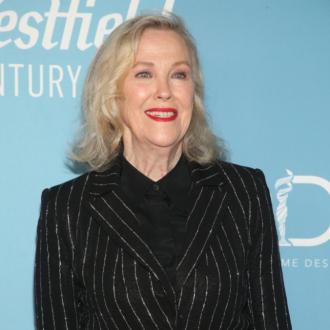 Catherine O'Hara has revealed which wig Moira Rose would have worn to the Emmys.

The 66-year-old star - who won the award for Outstanding Lead Actress in a Comedy for her performance as the eccentric Rose family matriarch - channelled her alter ego as she revealed how the character would have dressed for the ceremony.

Referencing Moira's hilarious turn in 'The Crows Have Eyes 3' - which featured in the sixth season of the show - she quipped to E! News: ''I think you mean to win an 'Emmanuel'.

''Actually for the premiere I think Moira went with her own look because when it's a serious moment and there's no façade needed, Moira just lets herself show.

Catherine was speaking alongside her cast mates, and show creator Dan Levy addressed the idea of a movie adaptation of the hit comedy.

He said: ''This is the best way we could have ever ended the show, so if there is an idea that ever pops into my head, worthy of these wonderful people, it has to be really freaking good at this point, because this is a really nice way of saying goodbye.

''So fingers crossed that we get a really good idea coming into our heads at some point soon.''

The sixth and final season of the sitcom scooped all seven of the awards it was nominated for at this year's ceremony, including the prestigious Outstanding Comedy Series accolade, for which it was shortlisted alongside 'Curb Your Enthusiasm', 'Dead to Me', 'The Good Place', 'Insecure', 'The Kominsky Method', 'The Marvelous Mrs. Maisel' and 'What We Do in the Shadows'.

As well as Catherine's triumph, there were wins in the Lead Actor in a comedy series category for co-creator Eugenie Levy, and in the Supporting Actor and Actress categories for Dan - who also won for writing and directing - and Annie Murphy.

Accepting his acting prize, his third of the evening, Dan joked: ''Come on! Oh no! OK, the internet's about to turn on me. I'm so sorry.'' 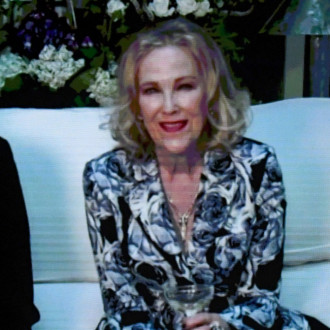 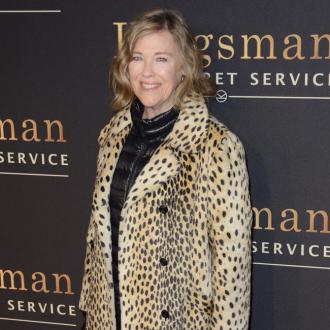 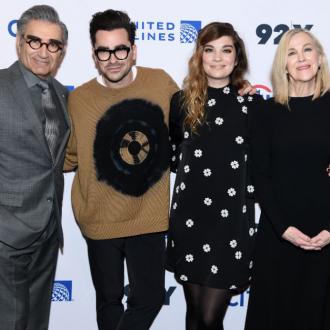