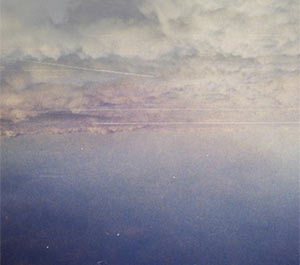 Cave Painting are releasing three brand new songs to support their new single/EP 'Rio', which will be available on 28th April. The songs are the first new material from the band since their acclaimed debut album 'Votive Life'.

'Rio' is accompanied by another classic Cave Painting video (which a few in the know fans may have already seen), and the release is marked by the band playing a special one-off London show on 10th May at Dalston Roof Gardens. More news on further UK and European dates will be announced soon.

Having started the year busily recording the songs for the 'Rio' EP, the band are now locked into rehearsals for their debut US appearance at SXSW, where they have a hectic schedule of six shows in five days. The event marks their debut in the USA.

The band are supporting their US shows with the release of a US/Digital only four track EP featuring highlights from their first UK EP ('You'll Be Running Soon'). The songs are 'Midnight Love' and 'Our Click Say Yeah', plus the UK single 'Rio'. The band have also included the previously unavailable gem 'Light Show'.

2012 was a stellar year for Cave Painting with their album release being sandwiched between tours with Mercury Prize winners Alt-J and the former Supergrass icon Gaz Coombes. As the year drew to a close the band also saw their single 'Leaf' garner a great deal of attention and praise from many corners, with Fearne Cotton, Zane Lowe, Huw Stephens and John Kennedy professing their enthusiasm for the band. 2013 promised to be another busy year for the guys. They have plans for many more shows in the UK and further afield, and are eyeing the summer festival season with enthuasiasm. 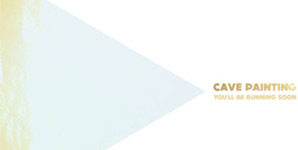