The CBGB Music And Film Festival Is Back For 2013 Bigger And Better Than Ever Before!

Continue reading: The CBGB Music And Film Festival Is Back For 2013 Bigger And Better Than Ever Before! 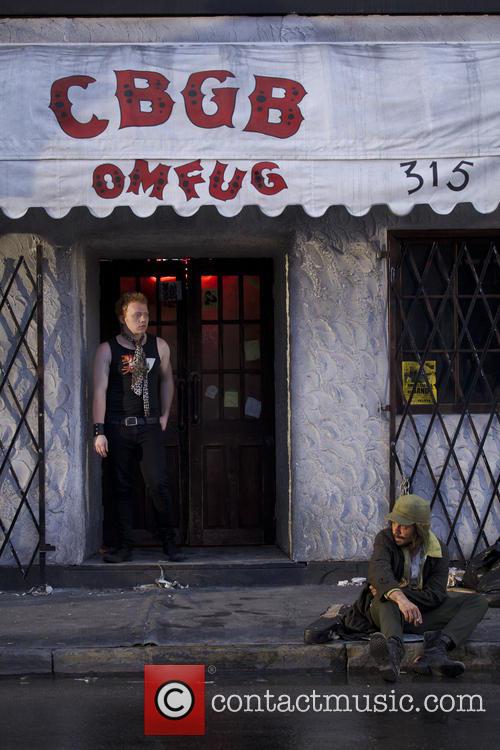