Cbs A Smash During Xmas Week 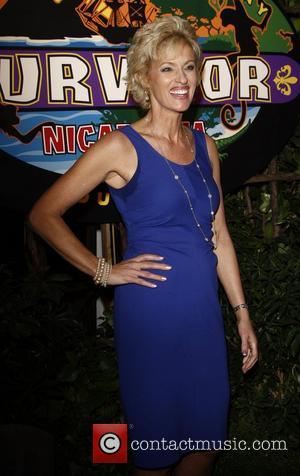 During a week that saw millions of folks doing last-minute Christmas shopping instead of watching TV, network schedules that included as many reruns as a week in July, and a blizzard that knocked out Sunday Night Football, usually the most popular telecast of the week, CBS utterly dominated primetime TV. Every scripted show in Nielsen's top 20 aired on CBS. NBC landed three non-scripted shows in that list, it's short late-fall series Sing-Off , which tied for sixth place, Football Night In America , which aired in place of Sunday's postponed Philadelphia Eagles/Minnesota Vikings game and which took 14th place, and the Tuesday game show Minute to Win It , which tied for 19th place. Fox gained only one top-20 slot, its Sunday post-game show The O.T. in fourth place. ABC's highest-rated show, The Middle , came in at No. 21. Skating with the Stars, the network's replacement for its fall hit Dancing With The Stars , plunged through the ice as Monday and Tuesday night's installments each attracted just 3.4 million viewers, leaving both episodes tied for 62nd place. Among the evening newscasts, NBC Nightly News with Brian Williams averaged 9.50 million viewers, which would have made it the sixth most-watched TV show of the week if it had aired in primetime. ABC World News with Diane Sawyer was in second place with 7.98 million viewers, while the CBS Evening News with Katie Couric remained in third place with 6.24 million viewers. For the week, CBS led with an average 4.5 rating and an 8 share, followed by Fox with a 3.1/6. ABC and NBC tied with a 2.9/5.