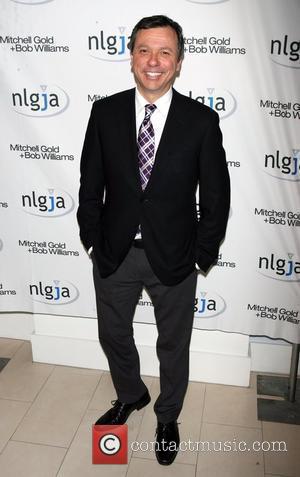 CBS unveiled its fall schedule today (Wednesday), surprising advertisers with an aggressive overhaul that includes dumping several shows, adding four dramas and two sitcoms, and shuffling some shows to different nights, including its hit series The Big Bang Theory (the highest-rated scripted show last week among adults 18-49) , which moves to Thursdays to anchor a comedy night that will do battle with NBC's traditional comedy night. It will be replaced on Monday nights by Mike and Molly , produced by the same company that produces Theory and Two and a Half Men . Monday will also mark the return of Hawaii Five-O , with Alex O'Loughlin as Steve McGarrett, a role created by Jack Lord, who died in 1998. A Wednesday night offering, The Defenders , starring Jim Belushi, apparently is unrelated to the CBS courtroom drama by the same name starring E.G. Marshall and Robert Reed that aired in the early 1960s. Among the CBS shows not returning are The New Adventures of Old Christine, Accidentally on Purpose, Ghost Whisperer and Numb3rs .