CBS Dancing With The Stars No Doubt The Producers 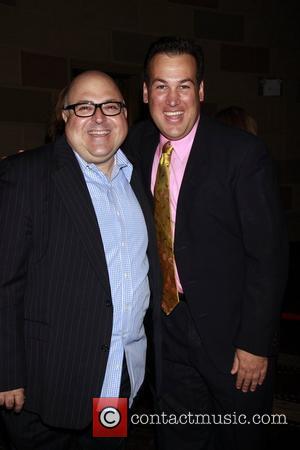 CBS and The Producers of the revived Hawaii Five-0 series were No Doubt "stoked," as surfers say, to learn on Tuesday that final figures of Monday night's episode put it ahead of ABC's Castle , which had appeared to beat it in the overnight ratings. Nielsen explained that when it counted all of the viewers who had watched the show on a delayed basis via their DVRs that evening, the total edged past those for Castle , which had the good fortune to follow the results episode of the top-rated Dancing With The Stars. Meanwhile the website TVbytheNumbers reported today (Wednesday) that CBS researchers are projecting that Hawaii Five-0 will gain an additional 2.67 million viewers when the 7-day delayed-viewing results are made known. (Nevertheless, as things turned out, the big winner Monday night did not air on broadcast TV but on cable. ESPN's Monday Night Football telecast of the New York Jets/Minnesota Vikings game recorded 17.31 million viewers.)