Johnny Lee Miller's 'Elementary' - a retelling of the Sherlock Holmes story set in New York - has been commissioned for a full series by CBS. 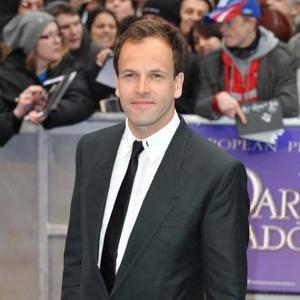 The new series is set in New York as opposed to London and also stars Aidan Quinn.

Johnny previously admitted he could understand why there was comparisons between the new show and BBC series 'Sherlock' - starring Benedict Cumberbatch - but believed there were enough differences to make a successful show.

He said: ''You obviously look at it and say, 'Wait a second', but I feel there's enough differences there. I thought I could do something with it, otherwise there'd be no point.

'Elementary' is one of a number of shows CBS has decided to commission for a full series - a period drama set in the 1960s entitled 'Vegas' and 'Made in New Jersey', about a woman in a law firm who uses her background on the streets to her advantage at work.