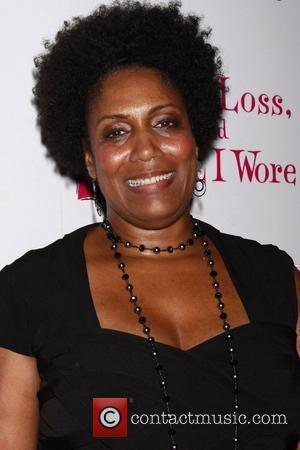 Picture: CBS Sunday Morning contributor Nancy Giles attending the party celebrating the new cast of 'Love, Loss, and What I Wore' held at 44 1/2...

U.S. television producer, advertising executive and Broadway composer WERNER MICHEL has died. He was 100.
Michel passed away in New York on 27 August (10), reports Daily Variety.
A native of the Alsace region of France, Michel spent most his youth in Vienna, Austria studying music. His family fled the country as Nazi leader Adolf Hitler began to assert Germany's power over the region, and they arrived in the U.S. in 1938.
Within his first year on American soil, he wrote and composed music for two Broadway revues, From Vienna and Reunion.
In the 1940s, he began his career in U.S. television producing news shows for the CBS network, and went on to produce soap opera The Edge of Night.
As an advertising executive he secured sponsorship for a variety of programming, and also helped to develop hit TV shows ChiPs and Fame.
In 1997, he was awarded with the Advertising Age Media Maven Lifetime Achievement Award for outstanding accomplishment throughout his decades-long career.
Michel is survived by his wife of 41 years, Rosemary.