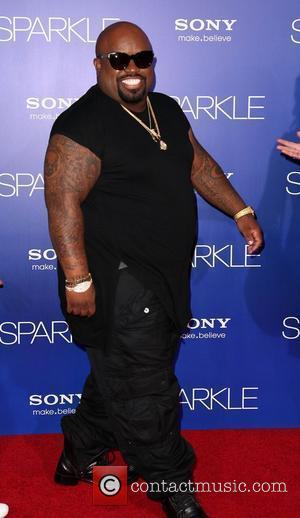 New information has come to light in the Cee Lo Green sexual assault case. Today, TMZ have reported that the woman claiming to be a victim of Green’s sexual assault “slipped” her an ecstasy tablet and then had sex with her.

According to TMZ, sources involved in the case have said that Green has admitted to doing this, as the alleged victim taped a telephone call in which he confessed that he had done it. However, he has not admitted it publicly.

The woman told Los Angeles police that Cee Lo took her to the sushi joint, where they had a drink together, but has said that she remembers nothing after that, until she remembers being naked in a bed, with Cee Lo in the room with her. The woman reported the incident very soon afterwards, to her local law enforcement agency and it was eventually referred to the LAPD. On the tape, Cee Lo reportedly apologises repeatedly and references MDMA, telling her that he thought it would help them to have an exciting time together.

However, sources close to Cee Lo have told TMZ that the accuser went to a civil lawyer before approaching the police, demanding money from the singer. This has been refuted by other, unnamed sources, who have claim that her lawyers simply contacted Green’s management to inquire as to whether the singer had any communicable diseases and apparently made no mention of money. It’s hard at this stage to sense what the truth of this tale really is.