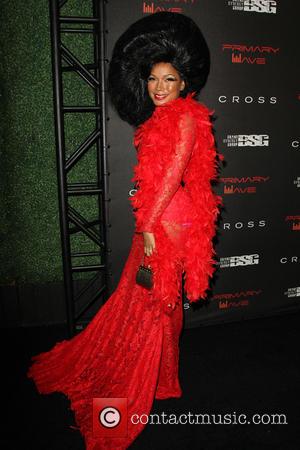 Singer/rapper Cee Lo Green will no longer have to attend any further court hearings relating to a 2013 drug charge after complying with all of his probation conditions.

The Forget You hitmaker, real name Thomas DeCarlo Callaway, was sentenced to three years of probation and 45 days of community service last summer (14) after pleading no contest to a felony count of sharing ecstasy as part of a deal with prosecutors.

He had previously pleaded not guilty to allegations made by an ex-girlfriend, who accused the star of slipping her ecstasy before having sex with her following a dinner date in Los Angeles in 2012.

Green appeared for a progress hearing in Los Angeles on Monday (02Mar15), during which Judge David Herriford declared he had fulfilled the terms of his probation, which included attending 52 private alcohol counselling sessions, and would therefore not have to return to court for the case again.