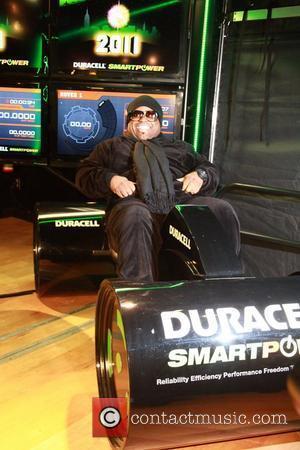 Cee Lo Green is planning to team up with Gwyneth Paltrow in 2011 after raving about the actress' rendition of his F**K YOU hit on TV show Glee.
The hitmaker is remaining tight-lipped about the duet plans, but insiders hint it could be onstage at the Grammy Awards.
He tells EOnline.com, "We're actually working on something. We've been considering a few things actually. You know, we'll see what pans out. It's a little too early to commit to a statement and I won't ruin the surprise because whatever we're going to do is going to be extra cool."
The news follows high praise Green heaped on Paltrow after she tackled the cleaned-up version of his hit, Forget You, during an episode of Glee.
The Gnarls Barkley star said, "I was pleasantly surprised, I really was. I had no idea that she was a vocalist at all. She did a great job. She did it sexy. It was hot, it turned me on."