Cee Lo To Record With Motley Crue After Bowl Show 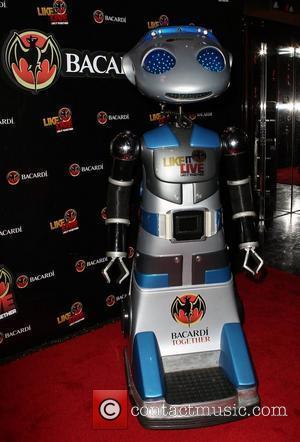 Picture: Cee Lo Green Bacardi 'Like It Live It Together' event at Marquee Nightclub featuring a performance by Cee-Lo Green at Cosmopolitan Resort and Casino Las...

Cee Lo Green's rocking performance with Motley Crue at the Hollywood Bowl on Tuesday night (14Jun11) has led to a new collaboration between the F**K You singer and the band.
The Gnarls Barkley star took to the stage with Crue for a mash-up of F**k You and their hit Don't Go Away Mad and the track went down so well, the band has invited Cee Lo to record with them.
He explains, "I sent out a tweet just thanking them... for letting me rock with them that way and Nikki (Sixx) said, 'Let's do some music together'.
"I was like, 'F**k yeah!'"