Welsh Singer Cerys Matthews Relocated Her Family From Their Home In The U.s. To Return To Her Native U.k. Because She Wanted Her Children To Experience The Joys Of Advert-free Public Service Broadcasting In The Bbc. 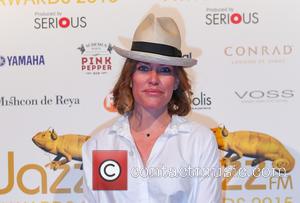 The former Catatonia frontwoman made the revelation while testifying at a committee meeting at London's House of Lords on Tuesday (21Jul15), in a bid to convince politicians to save the publicly-funded BBC network.

Matthews, who now works as a radio presenter on BBC 6 Music, spent six years living in America, but claims she moved back to the U.K. in 2007 because she missed watching unbiased, quality TV without commercial interruption.

She also shared her thoughts on the racial and cultural divide in America, explaining, "This disparity between the rich and poor and black and whites in America is shocking and I truly believe it's because they lack a well-funded and easily accessible public broadcasting provider that these disparities exist."

She went on to admit part of the reason why she returned home was "because she missed the BBC so much" and wanted her kids to experience the kind of shows she grew up watching on the network, which she branded a "true window on the world".

She adds of the BBC, "It's allowed to take the risks that the commercial sector can't take. The BBC has a completely different agenda, it's there to provide high quality entertainment and unbiased and informative programmes for everyone in the U.K., whatever their interests."

Government officials have tasked the committee members to explore the value of the BBC as representatives at the Department of Culture Media and Sport decide whether to renew the network's royal charter, which expires in 2017. 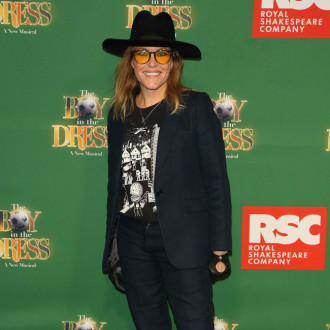