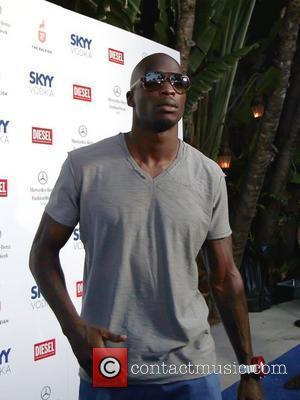 Miami Dolphins receiver Chad Ochocinco's domestic violence arrest last week is having a huge effect on his career. Chad - now known as Chad Johnson - allegedly attacked his new wife, Evelyn Lozada. The abuse claim has now caused a three-way headache for Johnson (professionally), Lozada (literally) and for cable channel VH1, who are now faced with the decision of whether or not they should broadcast his coming reality show, Ev and Ocho.
The show was set to feature Chad and Ev(e) in the all too familiar reality show concept of wedding planning hijinks. Eleven episodes have already been made and were due for a September 3rd airing, however doubt has been place over the show as to whether it is worth airing it at all. The American Football player was placed under arrest after he was accused of head-butting his wife during a heated argument on Saturday night when cameras were not rolling. Since the news broke, Chad was released from the Dophins, however Vh1 have not been so quick to act.
A spokesperson for the Viacom-owned channel announced today that, as things stand, still no decision has been made on whether the show will air or not. 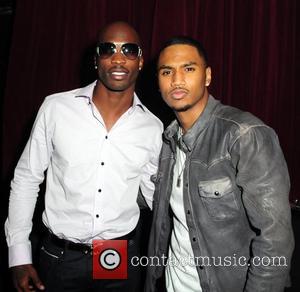