By Stephanie Chase in Lifestyle / Showbiz on 16 December 2016 By Stephen Caswell in Music / Festivals on 23 January 2015 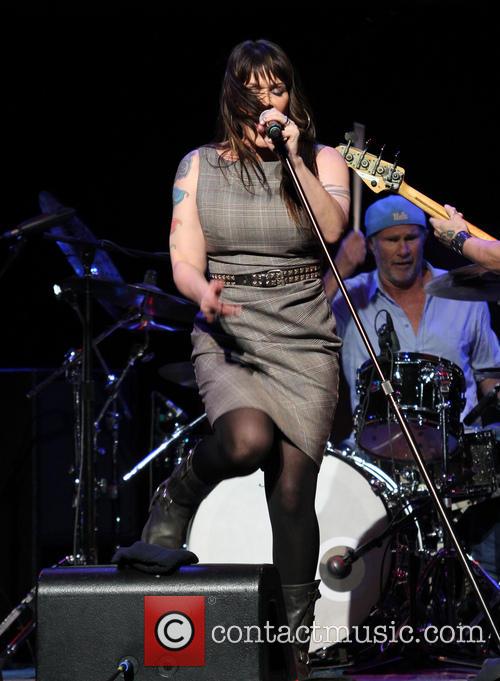 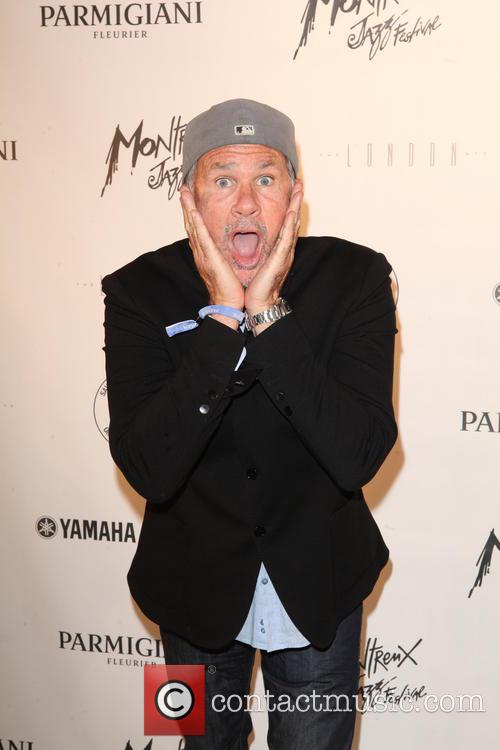 Young singer-songwriter Jake Bugg talks about working with Def Jam co-founder and producer Rick Rubin as he gears up to release his second album.

We managed to grab Jake Bugg for a quick chat at Leeds Festival 2013 over the weekend (August 23rd - 25th) where, among other things, he opened up about what to expect from his sophomore album and upcoming tour dates.

On album two, Jake has teamed up with one of the most legendary producers in the history of music; Rick Rubin - co-founder of Def Jam records who has worked with a variety of artists from Jay-Z to Metallica. 'That's the great thing about Rick, he's so diverse in what he does', says Jake. 'This year he's done the Jay-Z record and the Kanye West album and Black Sabbath. He's great to work with, he's so chilled out. I fly [to America] tomorrow to go finish off the second record so I can't wait.' He also openly admitted to not knowing who Chad Smith was (he's the Red Hot Chili Peppers' drummer!) when Rubin brought him in as a studio musician but expressed regret that he had to leave the project for a RHCP record.

Chad Smith, the drummer with The Red Hot Chilli Peppers, spotted leaving Spagos restaurant in Beverly Hills after having dinner with Scott Ian of 'Anthrax' and BILLY DUFFY of 'The Cult'. While strapping on his motorcycle helmet, Smith chatted with reporters about the upcoming Michael Jackson tribute show in Cardiff, Wales. The drummer said it would be a "daunting" prospect for his band to perform at the show, but claimed, "If they invited us.We might just show up". Smith later joked about his likeness to American comedian Will Ferrell before leaving on his motorcycle 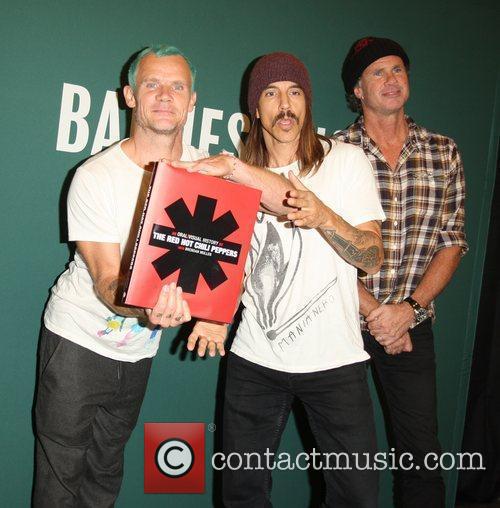 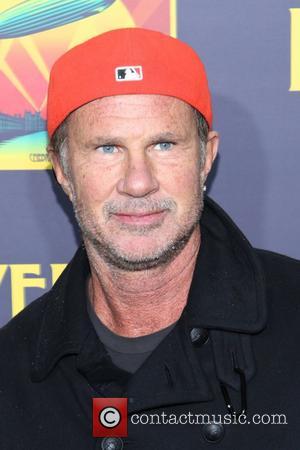