Upcoming Releases: What To Look Forward To In July 2019

It's going to be an indie heavy month, plus a couple of stand-out releases from Ed Sheeran and Chance the Rapper, but it certainly feels like we're going to be basking in some more uplifting pop vibes this summer. Here are our seven most anticipated album releases for the month of July.

Continue reading: Upcoming Releases: What To Look Forward To In July 2019

The 25 year old rap megastar pulled a man from a burning car wreck during Easter 2018.

Not all heroes wear capes – in fact, they sometimes wear baseball caps! Hip-hop star Chance the Rapper has revealed for the first time how he saved a man’s life last year by pulling him from a burning car.

The incident, which the 25 year old has never spoken about before, happened on Easter Sunday in 2018 and was recounted in the rapper’s summation of the year’s most memorable moments for him.

“Ay so I never told this to the world but my friends can merch. I saved a persons by myself on Easter Sunday this year omw to church,” the rapper explained on Instagram this week. “Basically I was driving to church dolo, about to go south on lakeshore [drive] and another car drives into the wall in front of me goin like 90 mph comin off the exit.” 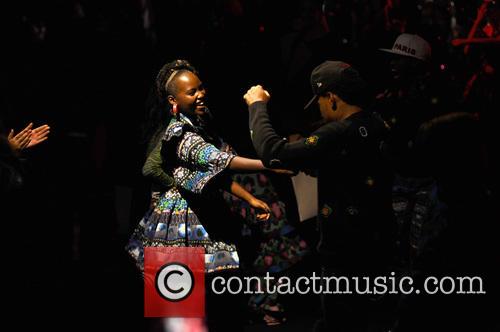 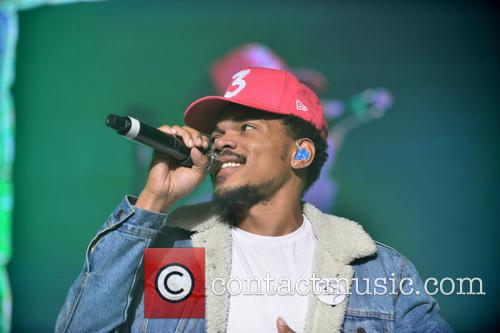 He'll hit Manchester and London with Snakehips this summer.

Chance the Rapper is returning to the UK this summer with two headline dates lined up in addition to his various festival appearances. There's no details on any further UK performances, so you best get to these shows while you've got the 'chance' (sorry). Chance The Rapper visits the UK!

The rising hip hop star hailing from Chicago will hit London's Electric Brixton towards the end of June 2015 and Manchester's The Ritz at the beginning of July, and he will be joined by the UK's own Snakehips as special guests.

By Victoria Pavlova in Music / Festivals on 17 October 2014

The song might just be the anthem of a generation. And it's released independently.

Ok, let’s talk about Chance the Rapper and No Better Blues, because that’s what you’ve been listening to all day anyway. And if it isn’t… why? Chance and The Social Experiment just released the track via SoundCloud this past Thursday. Besides being a really cool song (I’ll get to that part) No Better Blues also represents another steps in creators’ efforts to get their work straight to the people, skipping industry middlemen. Since CtR and The Social Experiment posted the link to their Twitter, the track has reached No. 2 on the network’s Trending 140. The release is part of Twitter’s not-quite-thriving music service, so users can listen to it without even leaving the page/app. On Thursday, the social-media giant announced Twitter Audio Cards, which will allow listeners to listen to audio directly from their Twitter timelines with one click. Users can then dock the song in the corner and continue playback as they browse inside the mobile app.

Continue reading: Chance The Rapper's New Song "No Better Blues" Will Make Or Break Your Weekend Continue reading: Nick Offerman Has Directed A Music Video And It's Full Of Celebrities

We're no detectives but...

Childish Gambino and Chance the Rapper have piqued the interest of their fans after a tweet from one of the rappers gave away that the pair could be working on a collaborative EP. Childish Gambino tweeted "now that chance finally released his verse on "worst guys", maybe he can hurry up and finish the rest of our EP #hinthint."

The day after Chance debuted his unreleased verse for Gambino's 'The Worst Guys,' the 'Heartbeat' star took to Twitter to tease their fans with word of a possible joint release. There is no word on when the project will arrive, but hopefully Childish's nudging will see things moving in the right way as soon as possible.

Having seen Chance's name on Gambino's Because The Internet song, it was naturally assumed that the Chicago hip hop star would be featured in a verse until fans realised that all they'd be getting was a hook. However, performing yesterday at the Governor's Ball, Childish welcomed Chance onstage to perform the previously-unheard lyrics from the track.

Chance The Rapper Too Ill For North Carolina Show

Chance The Rapper To Be Dad

Chance The Rapper Debuting His Own Beer At Chicago Festival