Chance The Rapper To Be Dad

Chance the Rapper Is Set To Be A First-time Dad. 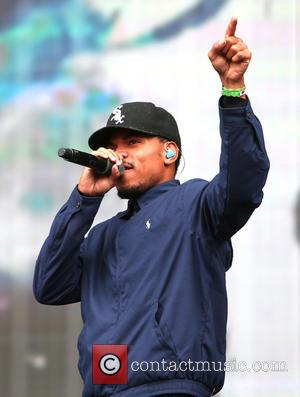 The hip-hop star, 22, took to Instagram.com on Thursday (23Jul15) to share the exciting news with his followers, posting a close-up photo of a burgeoning baby belly, with his hand and the hand of the unnamed mum-to-be carefully placed on top.

He added the simple caption, "Coming soon", along with an emoji of a family of three.

The Chicago, Illinois native's manager reposted the same snap and added, "Congrats on your journey guys. I love you!"

Billboard reports the mother of the child is his girlfriend, Kirsten, who he has been dating since 2013.