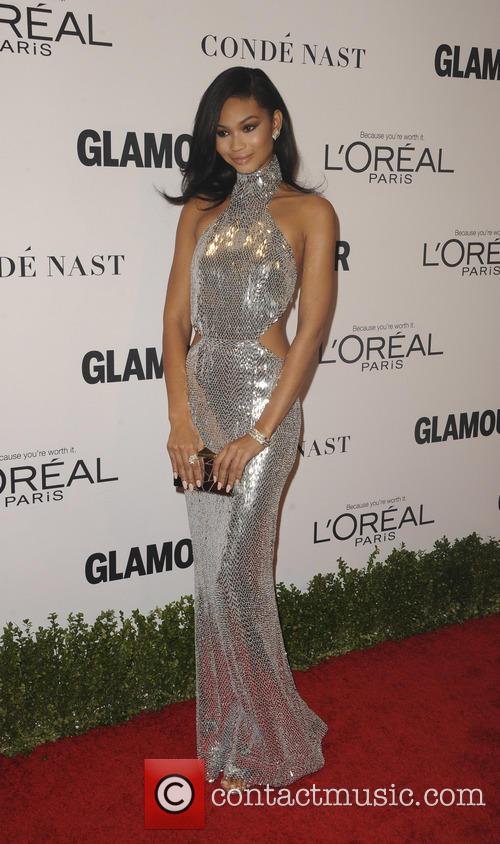 With the opening for the 2014 God's Love We Deliver Golden Heart Awards, a group of celebrities made their way to the red carpet. Amongst these was 'X-Men' and 'Cloud Atlas' star, Halle Berry. The award ceremony also saw actress and Miss World USA 1972, Lynda Carter ('Wonder Woman'). 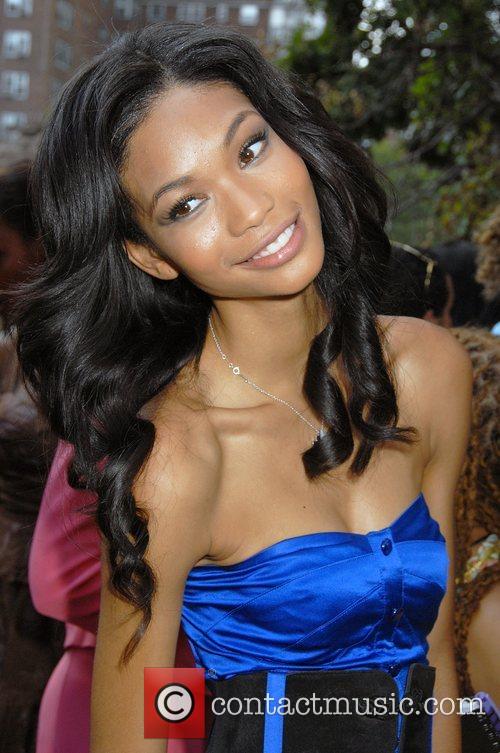 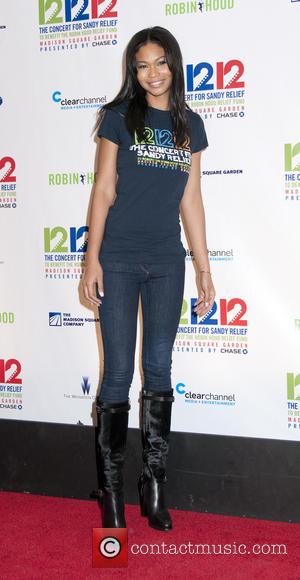