Details of the 'Magic Mike' sequel, 'Magic Mike XXL' have been revealed, including the plot, which sees the Kings of Tampa attempt to lure Mike back to the stage for one last performance. 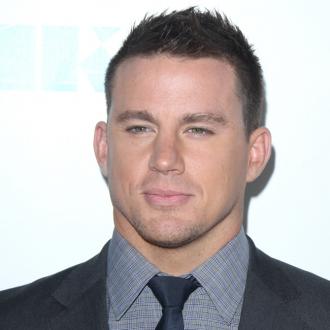 The synopsis for 'Magic Mike XXL' has been released.

The sequel to the 2012 comedy drama will continue the story three years later, following Mike's (Channing Tatum) decision to walk away from his stripping career.

Greg Silverman, president of creative development and worldwide production at Warner Bros, said: '''Magic Mike' was a tremendous crowd-pleaser, scoring with critics and audiences across the board.

''We look forward to continuing the magic with so many of the talented individuals who made that film such a success - both in front of and behind the camera.''

The film will see the other Kings of Tampa follow in Mike's footsteps, but vow to have a huge show to celebrate their decision to step out of the spotlight.

Not only do they want to impress their legions of fans for one last time, they are determined to get their legendary headliner Magic Mike to return to the stage for a final performance.

In an official synopsis released by Warner Bros, they tease: ''On the road to their final show, with whistle stops in Jacksonville and Savannah to renew old acquaintances and make new friends, Mike and the guys learn some new moves and shake off the past in surprising ways.''