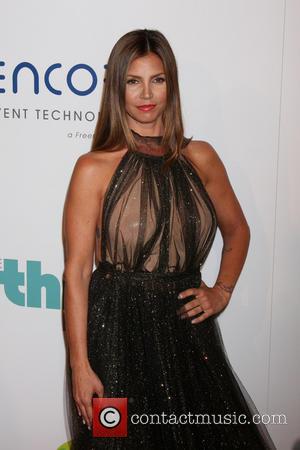 Actress Charisma Carpenter celebrated her 44th birthday by sharing a nude photo of herself on Twitter.com.

The former Buffy, the Vampire Slayer star marked her big day on Wednesday (23Jul14), and she celebrated getting a year older by sharing a black and white photo of herself in the nude.

In the image, Carpenter is sitting parallel from a window, with her back arched and proudly displaying her bare breasts.

She added the caption, "Yes, my bday (birthday) suit for my bday."

It isn't the first time Carpenter has posed nude - in 2004, she appeared on the cover of Playboy Magazine as well as an accompanying 10-page layout.