Edward Jansen was a brutal serial killer who was thought to be shot dead by police twenty years ago when he was discovered at his underground hideout after raping and horrifically murdering five young girls. However, as it turns out, that murderer was not as dead as everyone thought and when a seemingly unrelated 22-year-old named Luke Denham discovers a dead body at his home, the whole ordeal is brought up again as he realises that someone is following him. It's then he meets Sam Cross; a detective hellbent on revenge after her younger sister Lucy became Jansen's last victim all those years ago and the pair set out together to discover just how much of the past is coming back to haunt them. As it turns out, history never remains buried for very long.

Day Of The Flowers Review 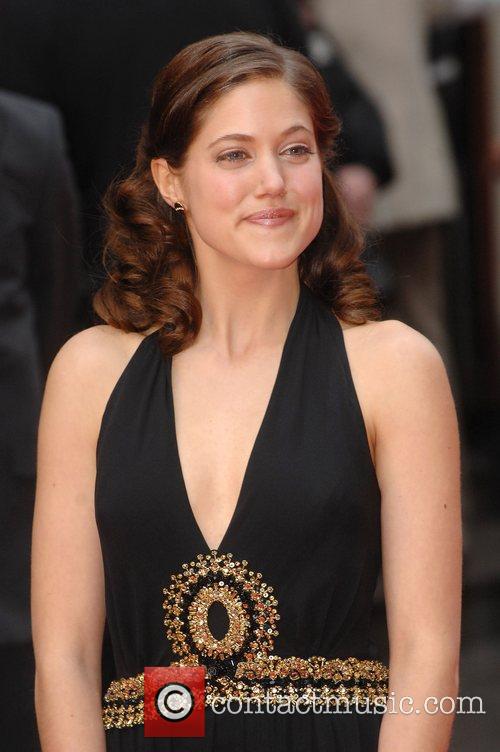 Edward Jansen was a brutal serial killer who was thought to be shot dead by...