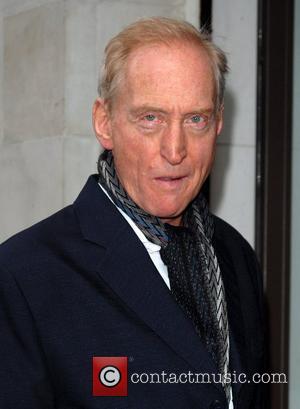 LATEST: Veteran actor Charles Dance was "more nervous than on a first night" when he was awarded the Order Of The British Empire (OBE) by Queen Elizabeth II at an investiture ceremony earlier today (14NOV06). The Gosford Park star was presented with the honour for services to drama over a 35-year career by the British monarch at her Buckingham Palace residence. The 60-year-old says, "I was more nervous than on a first night at the National (Theatre). "You just do the best you can do. We were fortunate enough to have Her Majesty come to the opening of the first film I made as a director, Ladies in Lavender, two years ago, so I don't know if that may have had something to do with it." Dance got his big breakthrough in the 1984 TV epic JEWEL IN THE CROWN and has appeared in Alien 3 and LAST ACTION HERO. Dance can be next seen in British comedy STARTER FOR TEN. Others receiving honours at the Buckingham Palace ceremony included theatre and opera director Deborah Warner, who will be named a Commander Of The British Empire (CBE) for services to drama, while JAMES GOODFELLOW, inventor of the bank PIN number, will be awarded an OBE.