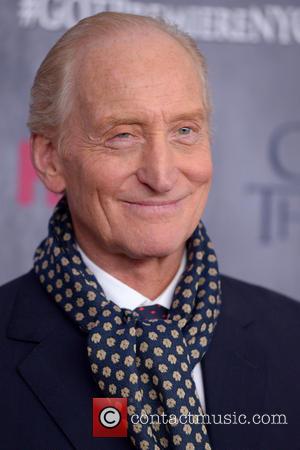 Veteran British actor Charles Dance once turned down the chance to audition for the coveted role of James Bond.

The Game of Thrones star played evil henchman Claus in 1981 007 film For Your Eyes Only, and was given the opportunity to rejoin the franchise in the lead role after Timothy Dalton stepped down.

However, Dance decided not to go to the audition on the advice of his agent.

He says, "She (my agent) might have been right. I don't know that it would have ruined my career, but I am not sure I was right (for the part) anyway."