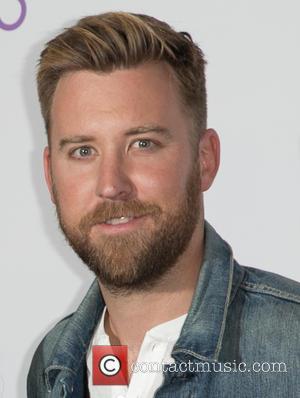 The Need You Now singers announced they would be taking a break as a band in August (15), and on Wednesday night (30Sep15), Kelley revealed plans for his first solo album in front of an industry-only crowd in Nashville, Tennessee.

Kelley inked his deal with bosses at Capitol Records, and although he has yet to announce a title or release date for the album, he performed a few of his new tracks for the intimate audience.

Kelley also revealed he worked with legendary rocker Stevie Nicks on the album - she recorded vocal harmonies for his cover of Tom Petty's ballad Southern Accents.

He closed his seven-song solo set by inviting Eric Paslay and Dierks Bentley onstage for a new song called The Driver.

Kelley, who recently announced he and his wife Cassie MCConnell Kelley will welcome their first child in February (16), also made it clear his solo efforts will not distract him from his top priority, Lady Antebellum.

"I wouldn't have done this without (bandmates) Hillary (Scott) and Dave (Haywood) giving me their blessing," he said. "Lady Antebellum will always be my focus."