Charli XCX cannot wait to hear Adele's new album and thinks it will make everyone else feel worthless. 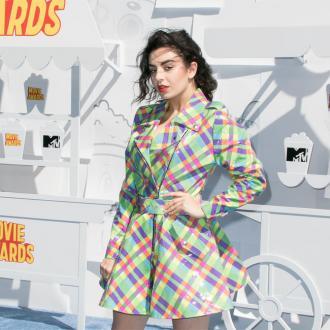 The 'Boom Clap' hitmaker hugely admires the 'Hello' singer and thinks her new record will make all of her competitors look ''worthless'' in comparison.

''There are so many amazing females in the music industry right now. The topic of feminism is continuously being discussed and that's really incredible.''

Charli also claimed it's that competition between females in the music industry doesn't exist.

She said: ''I don't think it's competitive. I think that's what the media makes it out to be. I think it's harder for women in the sense that there's always the question of 'How does it feel to be a woman in music?' I think that adds an unnecessary pressure.