Jaden and Willow Smith and 'Boom Clap' hitmaker Charli XCX are among the latest wave of acts added to the line-up for London's New Look Wireless Festival in July. 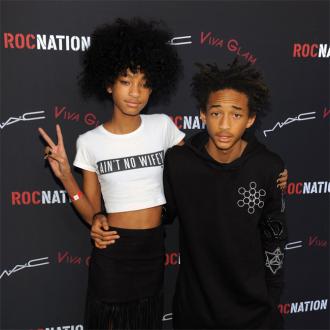 Charli XCX and Jaden and Willow Smith are among acts added to the New Look Wireless Festival line-up.

A ''special performance'' from the children of actor Will Smith has been teased by festival organisers, following 14-year-old Willow's breakout 2010 single 'Whip My Hair' and her older brother Jaden's featuring slot on Justin Bieber's hit 'Never Say Never' in the same year.

The latest update follows the announcement in February that rapper A$AP Rocky would be performing at the central London celebration, along with Belgian singer-songwriter Stromae, rising star PARTYNEXTDOOR, drum and bass producer Netsky and 21-year-old '2 On' hitmaker Tinashe.