Hammer Of The Gods Review

Like Game of Thrones crossed with Braveheart but stripped of most of the budget, this scrappy film tells an intriguing story without the usual Hollywood bombast. And while the low-fi production makes it sometimes feel rather corny, this ancient yarn holds our interest due to a strong focus on the characters and a gritty use of spectacular locations. It's set in AD 871 Britain, after the Viking King Bagsecg (Cosmo) is fatally injured just as he's preparing to take on the Saxon horde. As he lays dying, he gives his third son Steinar (Bewley) the important task of locating eldest son Hakan (Cowan), who has gone native and is living with the Picts. Second son Harald (Robertson) prefers to leave Hakan as lost, but agrees to hold the fort while Steiner sets off with younger half-brother Vali (Barklen-Biggs) and his loyal soldier pals (Standen, Flanagan and Jibson). But after crossing the countryside and fighting off Saxon warriors, they make a startling discovery that changes the way Steinar sees his past and his destiny.

Steinar's odyssey unfolds in a series of encounters and battles along the road, as they meet colourful people and take on various handfuls of black-clad Saxons. Clearly the filmmakers didn't have the funds for more than a few extras, so the skirmishes are all fairly small-scale, but they're pretty fierce and they reveal some fascinating details in the clash between the Viking gods and the Britons' Christianity. Steinar, meanwhile, has rejected religion and superstition, which puts him at odds with everyone and makes his soul-searching much more involving. Bewley plays this very nicely, even if Steinar's arc isn't hugely surprising.

By Rich Cline
Weak
With a deliberately wistful style, this romantic drama never quite convinces us that its central couple is actually in love. There are several wonderfully telling moments along the way, but the over-constructed plot and too-cute cuddle fest just get increasingly annoying.

Hammer of the Gods Movie Review 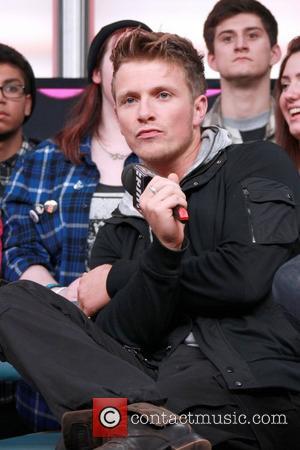 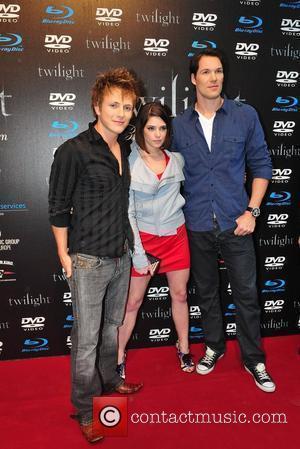 Hammer of the Gods Movie Review

Like Game of Thrones crossed with Braveheart but stripped of most of the budget, this...