Actress Michelle Collins was verbally abused by a group of drunken teenagers on a London underground train on Saturday (January 12, 2013). Collins, who now appears on Coronation St after years playing Cindy on Eastenders, was on her way to the birthday party of co-star Charlie Condou at the time of the incident, reports The Sun.

Collins was travelling on the Northern Line when 10 youths, some as young as 15, began berating her, hurling a torrent of abuse while shouting and swearing. The actress said she was so frightened that she "wanted to cry" and was forced to hide when they followed her off the train. She said: "I felt so scared and vulnerable. Some of them looked as young as 15 but they were screaming abuse at me, calling me a f***ing whore, a slag and a bitch. They were like a pack of wolves. There was one ringleader, a girl, who was leading the pack while the others just watched, laughing." Collins said the youths were carrying bottles of wine and beer and talking about going to "get drugs," adding, "I kept my head down but then I saw one of the gang fall on to a girl passenger sitting near me. They thought it was hysterical." Perhaps most worryingly, nobody in the packed carriage tried to defend the actress. "I would always stick up for someone who was being unfairly treated. It's a terrible reflection on our society that people are too scared to do the same."

Authorities are asking anyone who knows who was responsible to call the British Transport Police on 0800 40 50 40 quoting reference B3/LUA of January 18.

By Holly Williams in Lifestyle / Showbiz on 09 November 2012

Bill Tarmey, best known for playing Jack Duckworth in the long running British soap opera 'Coronation Street', has passed away due to ill health at the age of 71.

The star had been suffering from poor health for half his life having had a heart attack at the age of 35 and a stroke only a year later. He had two heart bypass operations in his life and smoked cigarettes until his death despite needing an oxygen mask to help him to breathe. His death comes only two years after he retired from Corrie; which, incidentally, was due to his rapidly failing health. He leaves behind his wife of 50 years Alma, his son Carl, 38, and his daughter Sara, 42, and members of his family have released this statement: 'The family of Bill Tarmey have confirmed that he sadly passed away this morning in Tenerife. They have respectfully asked the media for privacy as they grieve for a wonderful husband, father and brother.'

His Corrie castmates have left tribute messages for him on Twitter: Charlie Condou  who plays  Marcus Dent wrote, 'I am devastated to hear that the wonderful Bill Tarmey has died. He was a beautiful, funny and lovely man, and he will be missed by us all' and Antony Cotton who plays Sean Tully's message read, 'Goodnight Bill Tarmey. You were the best. We'll miss you so much x.' 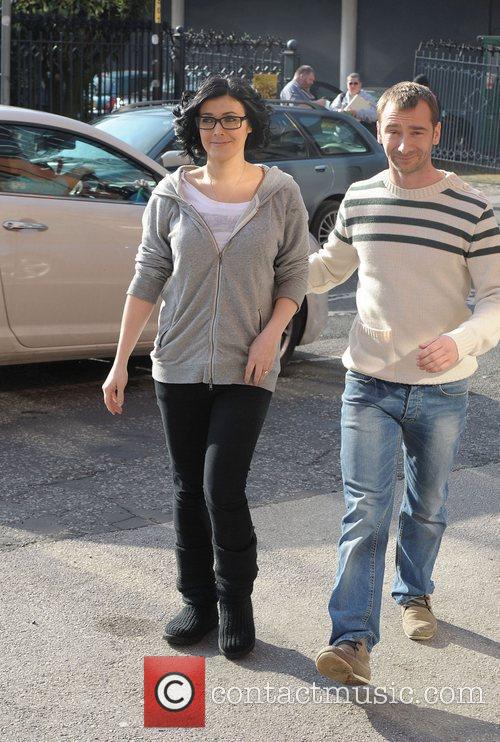