Daredevil Star Charlie Cox Has Been Honoured By A Vision Loss Charity For His Portrayal Of The Blind Comic Book Character In The Popular Netflix Series. 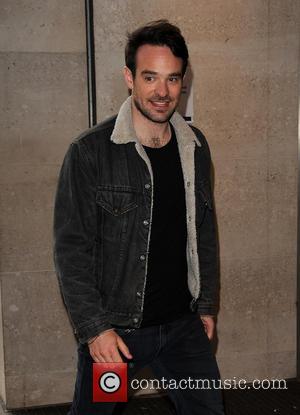 Cox was feted at the American Foundation for the Blind's 19th Annual Helen Keller Achievement Awards in New York City on Thursday night (19Jun15) in recognition of his role as Marvel Comics' Matt Murdock, a blind lawyer with a crime-fighting alter ego.

Upon receiving the accolade, Cox, who is not visually impaired, acknowledged the outpouring of support he has received from fans in the blind community since the programme was released earlier this year (15), saying, "I've had a great number of emails and letters from people in the blind community experiencing degrees of vision loss.

"I had one particular stranger in London who was understandably stressed by her decreased vision. She was more concerned with losing her independence than losing her vision. I remember thinking that that is actually far away from the truth.

"Based on the experience that I've had on the show and being so amazed by the amount of tools and the support and education... that is not the case." 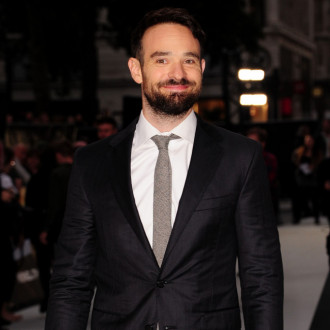 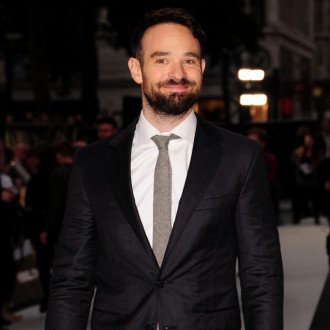