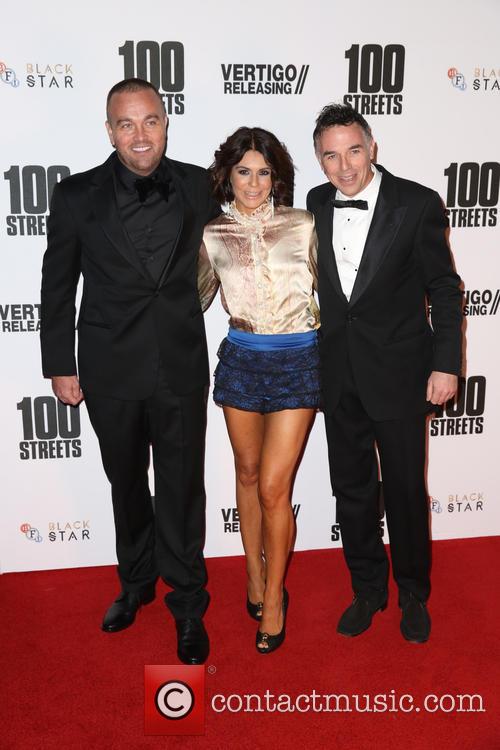 Watch the trailer for Harry Brown

According to the studio advertising campaign, the 2004 mega-budget version of "King Arthur" is "the untold true story that inspired the legend" -- you know, the factual version in which Arthur is a brooding bore, Lancelot has hip, runway-model facial hair and Guinevere is a half-naked post-feminist warrior hottie.

Borrowing superficially from recent theories about Camelot's origins only as a jumping off point -- producer Jerry "Armageddon" Bruckheimer cares about cool explosions and box office receipts, not historical accuracy -- this commercialized concoction draws its regal hero (played by rising star Clive Owen) as an idealistic, half-Anglo high commander in the Roman army, which is in the midst of abandoning Britannia as a protectorate.

Arthur and his knights (Sarmatian soldiers reluctantly bound to imperial service) take it upon themselves to defend the now unguarded territory against invading hoards of barbarian Saxons from the north. But first they're sent on one last suicidal mission into Saxon territory to rescue a rich Roman family living there for no explored reason.