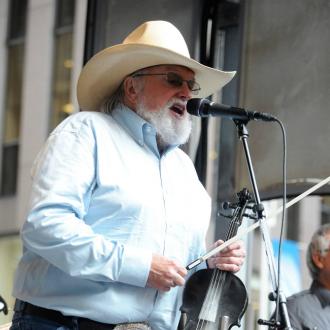 The Country Music Hall of Famer, known for his hit 'The Devil Went Down to Georgia', passed away at a hospital in Hermitage, Tennessee, on Monday (06.07.20) after suffering a stroke.

Dolly Parton led tributes to the late country music legend, and admitted she was ''shocked'' to hear of his death.

She wrote on Twitter: ''Well, the devil went down to Georgia, but Charlie went straight to heaven. My heart, like many millions of others, is broken today to find out that we've lost our dear friend Charlie Daniels.

''It was such a shock. He was one of the great people in the business and one of the greatest entertainers ever. He will live on in our hearts. Rest in peace, Charlie. - Dolly (sic)''

Billy Ray Cyrus admitted Charlie was one of his main influences as a youngster.

He tweeted: ''This #Legend @CharlieDaniels was at the core of my roots & influences in music. We recorded ''Just As I Am'' together for his Grammy winnin Gospel Album. ''Oh lamb of God I come...I come'' sings the hymn. An honor to call him my friend. Fiddle's gonna be roarin in heaven tonight #RIP (sic)''

He shared: ''Oh man, sad to hear about @CharlieDaniels passing...I grew up on his music... brilliant songs and smokin' records. And always, without fail, every time I had the pleasure of being around him, he was one of most genuine, kind and thoughtful folks I've ever run across.

''The word ''legend'' gets tossed around so easily these days, but not in this case... he was #BeyondLegendary. This is one of my absolute favorites... ''The Legend of Wooly Swamp'' #CharlieDaniels (sic)''

Luke Bryan posted: ''Just learning of the passing of this great man. What a hero. A true patriot, Christian, and country music icon. Prayers to his family. Thank you for all your contributions on and off the stage. God bless you Charlie Daniels. (sic)''

Singer/songwriter Charlie was a multi-instrumentalist, playing the fiddle and guitar.

'The Devil Went Down to Georgia' was released in 1979, during which the tune topped the country charts in the US, and the song earned Charlie a Grammy Award for Best Country Vocal Performance.

What's more, the track made it big across the pond, surging into the top 20 in the UK pop chart.

During his career, Charlie performed at the White House, the Super Bowl, and for soldiers in the Middle East, and in 1998 he joked there was ''not a city we haven't played in''.

Speaking about why he loved touring, he said: ''I have never played those notes perfectly. I've never sung every song perfectly. 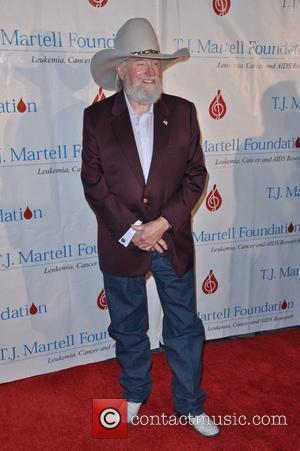 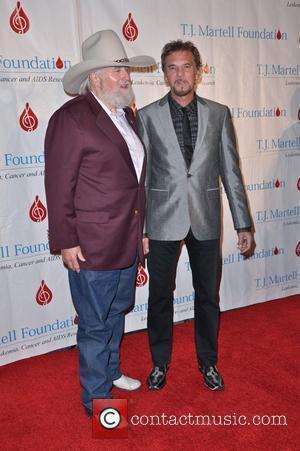