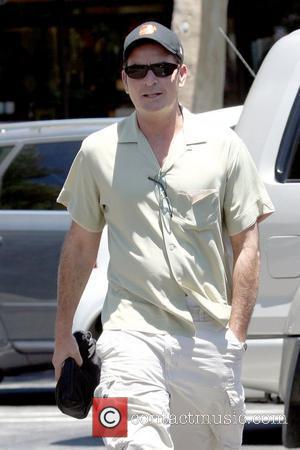 Picture: Charlie Sheen 'Two and a Half Men' star leaving a deli after having lunch in Hollywood Los Angeles, California - 15.07.09

Father-and-son MARTIN and Charlie Sheen will reprise their roles in the forthcoming Wall Street sequel, according to U.S. reports.
The pair was believed to have been excluded from Oliver Stone's follow up, which will revisit Michael Douglas' greedy New York financier Gordon Gekko, 20 years on.
But the National Enquirer reports that Charlie Sheen will return to his role as Bud Fox, and he's asking Stone to find a place in the line up for Martin, who played his character's father onscreen in the 1987 original.