Charlie Watts' Granddaughter Has Been Reunited With A Precious Stuffed Wolf Which Was Stolen From Her London Apartment. 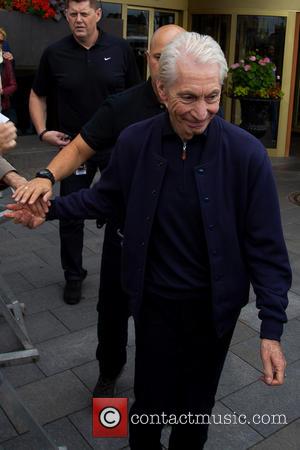 The wolf was believed to have been snatched after Watts and a friend brought a group of men back to the property in West London following a night out, and police subsequently appealed for the item's return.

The wolf, which was featured in a music video by Northern Irish dance duo Agnelli & Nelson in 2004, was handed in at a police station in the British capital on Friday (21Aug15). The investigation continues.