Actress Charlize Theron Was Worn Out As She Juggled Filming Mad Max: Fury Road With Her Role As A New Mother. 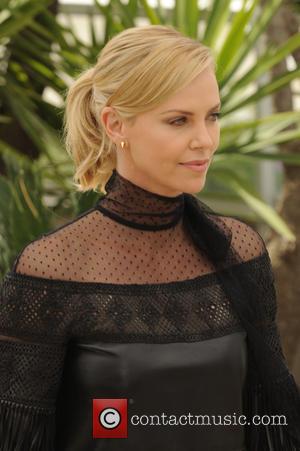 The Monster star, who appears in the fourth installment of the post-apocalyptic action franchise, shot the movie shortly after she adopted her son Jackson, and she struggled with long filming days in the Namibian desert and late night feeds.

Speaking on U.K. TV show Lorraine, she says, "All together it felt like a year of my life was dedicated to this (role) and I was a new mum, my son was only three months old when we landed (in Namibia). He was (on set with me the whole time) and he wasn't sleeping through the night yet so most of that shoot, I had to do feedings through the night and train and film, so it was a tough shoot."