Charlize Theron and Sean Penn ''feel like they've found the loves of their lives.'' 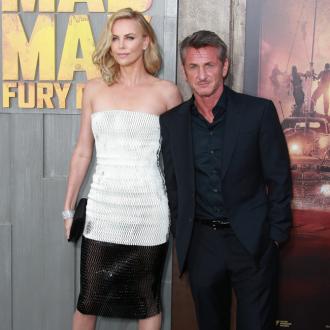 Charlize Theron and Sean Penn ''feel like they've found the loves of their lives.''

The 'Mad Max: Fury Road' actress, who has adopted three-year-old son Jackson, and the 'Milk' actor - who are rumoured to have gotten engaged in Paris last November - are reportedly still thinking about adopting another child together.

A source said: ''He and Charlize have a happy, comfortable life.

''[They] have talked about giving Jackson a sibling.''

The couple skipped three luxury yacht parties while in Cannes, France, recently in favour of spending time with the blonde beauty's little boy, who Sean is said to be in the process of adopting too.

A source said: ''They declined them all to stay back at their hotel.''

The 54-year-old actor was spotted swimming with the little boy at the heated infinity pool at the five-star Hotel du Cap.

The insider told Us Weekly magazine: ''At one point, Sean swung him around. It was clear how much Sean loves him.''

Charlize recently admitted she is open to expanding her family.

She said: ''I was never like, 'Oh, God no, just one.' I was always kind of open to whatever kind of happens.''