Charlize Theron Used Her Time In The Spotlight At The Cannes Film Festival To Hammer Home The Global Warming Message In Her New Mad Max Blockbuster. 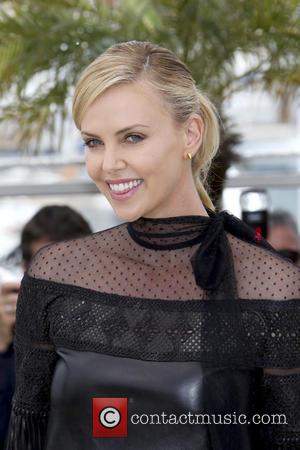 Picture: Charlize Theron - A host of stars were snapped as they attended the 68th Annual Cannes Film Festival for a "Mad Max: Fury Road" Photocall...

Theron appears in Mad Max: Fury Road with Tom Hardy, who has taken over the title role from the franchise's original star, Mel Gibson.

In the post-apocalyptic drama, the South African actress plays a woman fighting for survival in a desert wasteland following the collapse of society, and Theron is adamant the blockbuster contains a stark message about the future of the world if environmental issues are not addressed.

She told reporters, "It felt very grounded in real events. The idea of globalisation and global warming and drought and the value of water, and leadership becoming completely out of hand."