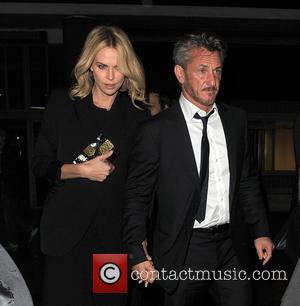 The 27-year-old singer was announced as the new face of the style and cosmetics firm on Friday (13Mar14), as she promoted her new animated film, Home, in New York.

Rihanna will appear in Dior‘s fourth instalment of the Secret Garden film campaign, which she recently shot at Versailles in Paris, this spring (15).

She joins classic beauties like Natalie Portman, Charlize Theron and Jennifer Lawrence, among the other famous face for the Dior brand.