The singer is all smiles after tying the knot with Jonathan Powell.

She's had a year of highs and lows, but nothing can wipe the smile from Charlotte Church's face this week as it's revealed that she has secretly married her partner of seven years Jonathan Powell. It seems their special day couldn't have been more perfect. The 31-year-old singer finally married her musician boyfriend in an intimate ceremony in Cardiff recently, exchanging vows in a glorious woodland setting at their home with a handful of family members and friends around them. They looked the picture of happiness in the photo that Charlotte shared on social media, herself in an off-the-shoulder lace gown with a wreath on her head and Jonathan in a patterned, hippy-esque suit. 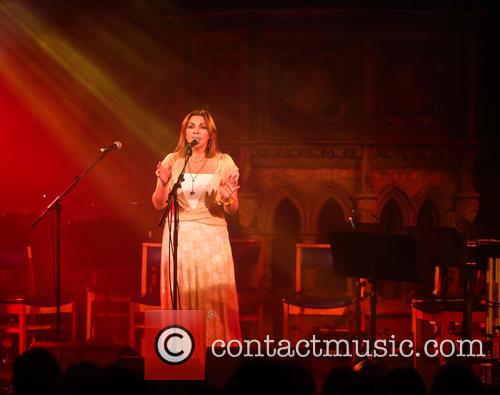 By Stephanie Chase in Lifestyle / Showbiz on 12 March 2016

The Welsh singer voiced her support for Kardashian’s selfie during a speech at Southbank Centre's Women of the World festival.

Singer Charlotte Church has defended Kim Kardashian’s naked selfie, saying it could be seen as 'quite a feminist' move. Earlier in the week Kardashian’s throwback pic was criticised by stars including Bette Midler and Chloe Grace Moretz, but the reality star later insisted the pic was 'liberating' and it seems Church agrees. Charlotte Church has weighed in on Kim Kardashian’s naked selfie.

Speaking at Southbank Centre's Women of the World festival, Church said "there are all different sorts of strands of feminism”, explaining that she’d become more ‘liberal’ in recent years.

Instead of making a straight translation, the adaptation was written by Murray Lachlan Young, Michael Breen and Allen and takes more of an abstract look at the work. 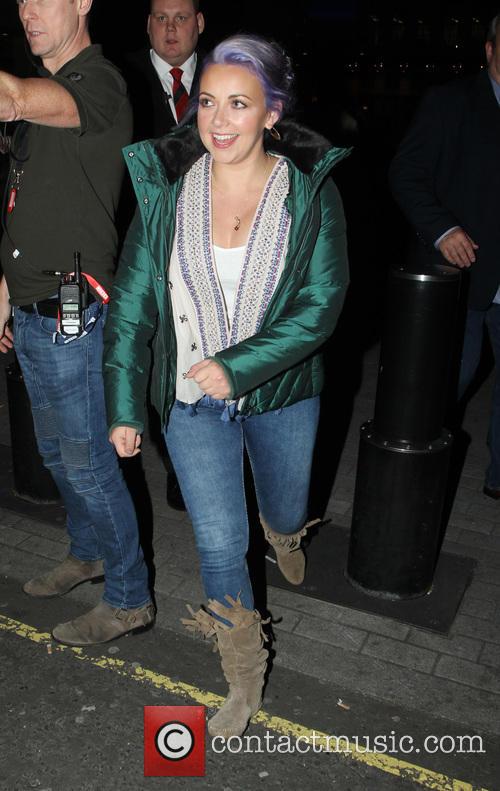 By Elinor Cosgrave in Lifestyle / Showbiz on 09 July 2014

Charlotte Church has revealed she is not as wealthy as the papers make out. The 28-year-old Welsh singer revealed she will have to work for the rest of her life to maintain the lifestyle to which she has become accustomed.

Charlotte Church has revealed the millions she made when just a teenager have completely disappeared but she is still facing investigation by HMRC. Church was interviewed by the BBC for an upcoming segment on BBC Wales, Charlotte Church In Her Own Words. Charlotte Church has given an interview in which she details her financial struggles.

Continue reading: 'Cash-Strapped' Charlotte Church: "I Will Have To Work For The Rest Of My Life" By Jack de Aguilar in Lifestyle / Showbiz on 16 October 2013

We know which side we're on...

Charlotte Church seems willing to take on one of the biggest businesses in the world as she denounces the "culture of demeaning women" in the contemporary music industry. The 27-year-old singer made her comments as she delivered the keynote speech for the John Peel Lecture.

Having suffered the very same fate she accuses the music industry of inflicting on young female artists, Church has emerged as a popular voice of reason in a spectrum clearly lacking reason and forethought.

Miley Cyrus’s increased sexualisation of herself, and inanimate objects like foam fingers and wrecking balls, has catalysed the concern regarding an underlying culture of sexism and exploitation. Charlotte Church Didn't Just Say No To The X-Factor, She Said NO! “I got asked to do The X Factor job. I’d rather poke my eyes out with sticks than be a part of the machine that kills music,” she told Wales Online. “I had a meeting to ask about the level of involvement in the creative process I could have, and they basically said none unless it was in line with what was required.”

Continue reading: Charlotte Church Didn't Just Say No To The X-Factor, She Said NO! 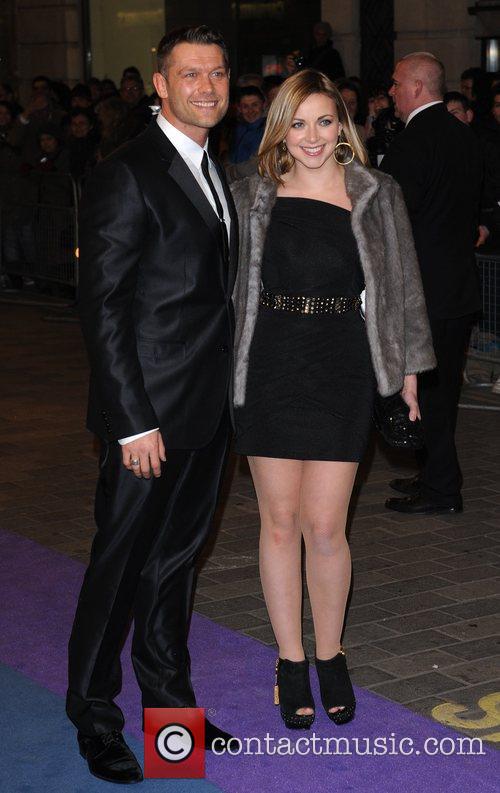 By Nima Baniamer in Music Reviews on 12 October 2010

TV presenter, Opera star and pop singer - it seems like there is nothing this girl can't do. After five years, Charlotte Church returns to music; the result being a nice pop record that doesn't boast many qualities but is an easy listen. Slightly dragging to monotony, all tracks, whilst they are good pop songs, sound like they should be in the backing of adverts or popular melodramatic serials. 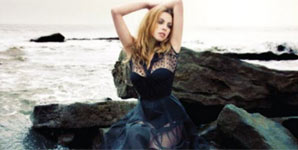 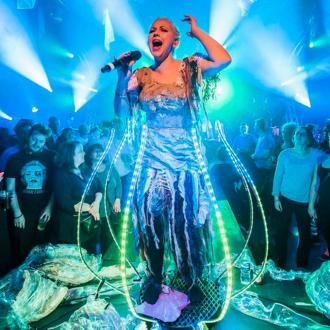 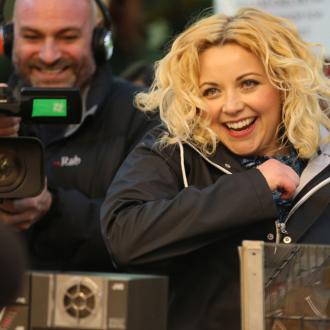