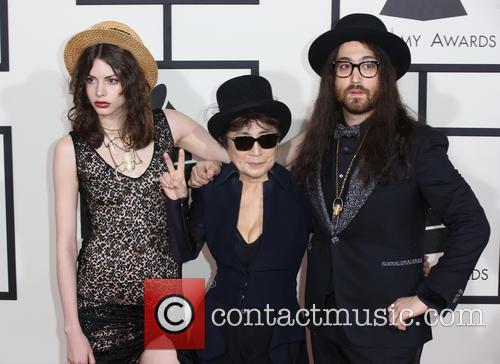 Jeff Fox, after speaking to the crowd, joined in the impromptu concert on the banjo. The crowd gathered around the musicians joined in the singsong and cheered loudly at the end 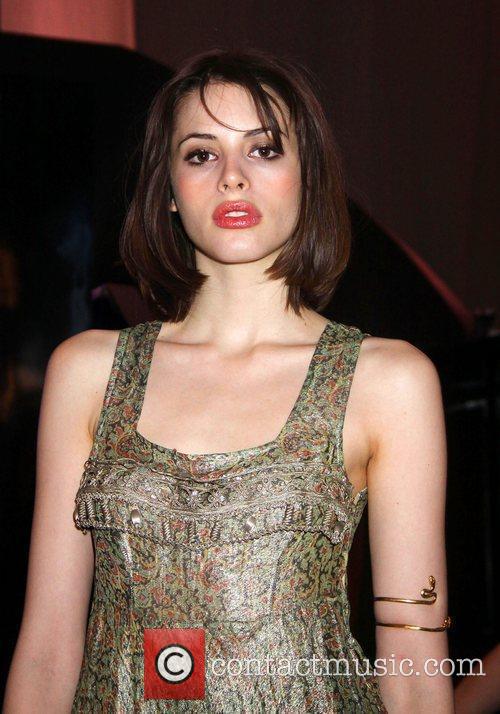