Veteran Actress Charlotte Rae Is Lifting The Lid On Her Troubled Family Life In A New Autobiography. 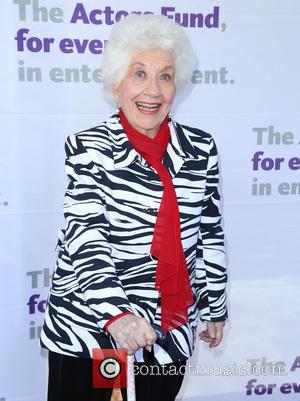 The Facts of Life star is set to release her memoirs next month (Nov15), and in the book she details the troubles in her marriage to composer John Strauss, the father of her two children.

They divorced in 1975, a short time after the Grammy Award winner 'came out' as bisexual and confessed to having an affair with a man.

In the autobiography, titled The Facts of My Life, she writes, "I felt there was something wrong with me and took it personally. But I gradually realized what he was going through. My God, the poor guy, hiding it and being ashamed."

Rae also writes about her son Andy's battle with autism and his "nightmare" hospitalisation at the age of 16. He died in his 40s after suffering a heart attack, and her ex-husband Strauss passed away in 2011.

She reveals her other son Larry encouraged her to write the book to deal with her memories: "He said, 'Ma, I think it's time we did your memoir. You talk to me and I'll do it'. He was very sensitive to what I was talking about and wonderful (writing about) his brother, very sensitive and beautiful." 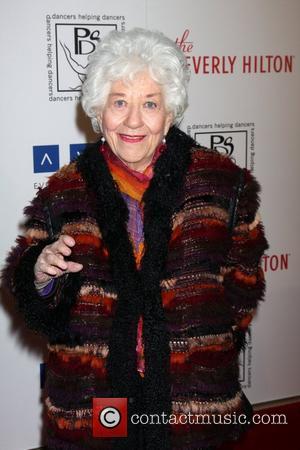