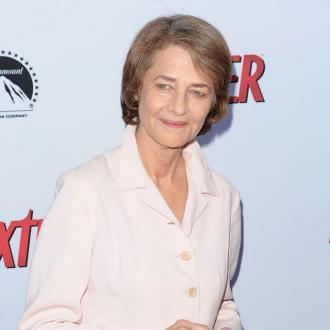 Charlotte Rampling has ended her 10-year hiatus from modelling by agreeing to appear in a NARS beauty campaign.

The 'Stardust Memories' actress has been announced as the new face of NARS' Audacious Lipstick collection in celebration of the brand's 20th anniversary.

The owner of the eponymous label, Francois Nars has long admired Charlotte's cinematic work and noted that it was her ability to ''transform'' into many different characters that prompted him to collaborate with the actress.

He told WWD: ''Charlotte's ability to transform is unparalleled. Whether captured in pieces of artwork, through the lens of a magazine photographer or on the big screen, she has an amazing power to encompass a character.''

The Audacious collection features 40 different lipsticks, ranging from lavenders to deep reds and will be available in stores and online from September 1.

Charlotte's decision to collaborate with Francois marks the end of a decade-long hiatus from modelling.

The 68-year-old actress last appeared in the 2004 Marc Jacobs Spring campaign. Marc later paid tribute to Charlotte's film career in his 2011 catwalk show, which was inspired by her 1974 film, 'The Night Porter'. 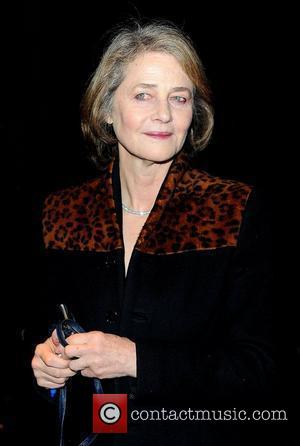 Charlotte Rampling Has No Plans To Marry Longtime Fiance 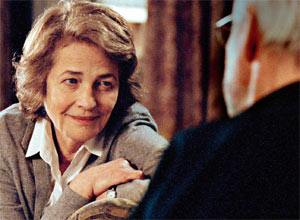 Like an antidote to vacuous blockbusters, this intelligent, thoughtful drama packs more intensity into a... 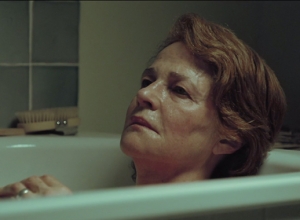 It doesn't matter how long or how happy a marriage is, all of them have...