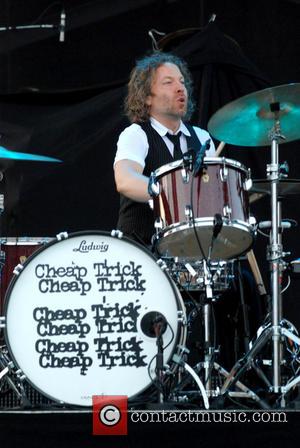 Rockers CHEAP TRICK have filed a lawsuit against the organisers of a Canadian music festival after the band and its crew were almost killed onstage.

The Surrender hitmakers narrowly escaped serious injury after the main stage at the Ottawa Bluesfest in Ontario collapsed during a severe storm in the middle of a show in July, 2011.

The rockers have since accused event bosses of "putting economic considerations over safety" and handling the emergency in an "inadequate" manner by neglecting to provide proper stage upkeep, prepare their staff for an accident or monitor the weather conditions.

Now the I Want You to Want Me rockers have launched a $1 million (£645,161) legal battle against Bluesfest, its technical team, and the companies which built the stage, sound and lighting rigs to help cover the costs of repairing and replacing their damaged musical equipment, according to U.K. publication The Guardian.