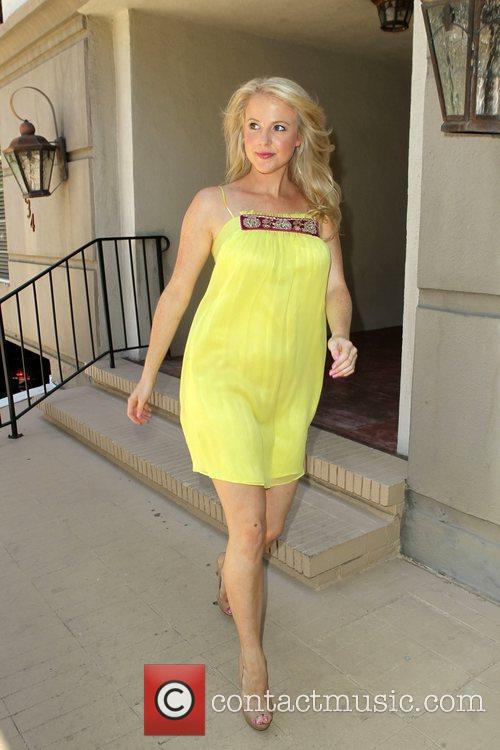 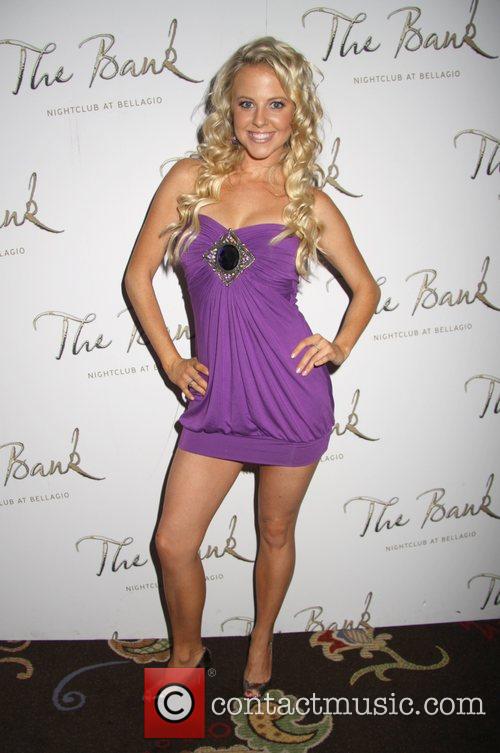 By James Brundage
Terrible
Just from the marketing you can tell Final Destination 3 is scraping the bottom of the film franchise barrel. With a tagline like "This ride will be the death of you" you can almost hear the cheesy jokes coming. And with a poster that looks it's shilling for Cedar Point, you get a glimpse of the misguided campiness of the movie. Just from the marketing you can tell Final Destination 3 is scraping the bottom of...