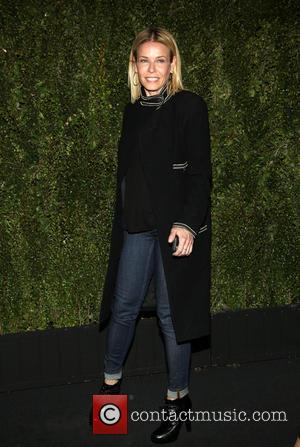 Chelsea Handler's late night talk show Chelsea Lately will air for the last time in August (14) after a month of celebratory special episodes.

Bosses at America's E! network announced in March (14) they would not renew the Tv show for a new season after running the programme for seven years.

The last episode of Chelsea Lately will be broadcast in the U.S. on 26 August (14), but the finale will be preceded by a month of special shows featuring surprise guests.

E! President Suzanne Kolb says, "We are very proud of Chelsea Lately's long-running success... Chelsea brought a distinct voice to late night (television) with her acerbic wit and fearless commentary and we look forward to providing fans with a memorable send-off that lives up to that tradition."

Handler adds, "I myself am more surprised than anyone that I was able to hold down a job for seven years, and it was a fantastic seven years. I will always look back at my time on E! as most people look back at their time in college. I'm glad I went."