Sandra Bullock To Chelsea Handler: Stop Sleeping With Guests, Lay Off the Booze! 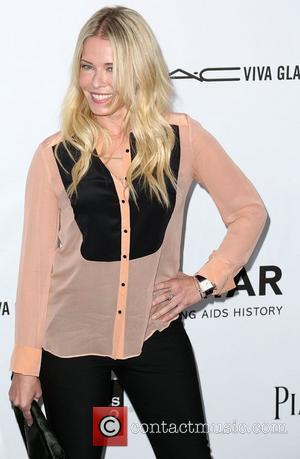 Chelsea Handler returned with the season premiere of her new late night talk show 'Chelsea Lately' on Monday evening (October 15, 2012), calling in a couple of favors to give the programme an added boost.

Handler dipped into her bulging book of celebrity contacts, recruiting Gwyneth Paltrow and Cameron Diaz to rap, Jennifer Aniston to cry about her recent engagement to Justin Theroux, and Sandra Bullock to strip in the staff showers. Yep, you heard us correctly. In a skit for the show, Bullock and Handler were shown road-toasting the studio's new facilities though the Oscar winning actress had a little advice for the talk show host. After telling her friend to stop calling herself the "white Oprah", Bullock said, "You have a responsibility to be a respectable talk show host. This comes directly from Oprah's mouth to my ear, to my mouth, out of my mouth, into your ear, down your body, out your vagina, up my vagina and out my ass." Nice. The actress also told Handler to stop sleeping with her guests, to which the host guiltily replied, "I don't sleep with that many anymore... just some of the rappers."

Handler's ability to land regular A-listers for 'Chelsea Lately' will be a huge advantage for the E! network as the show begins its new season. Catch it every Monday, at 11pm.