Cher and Bruce Jenner have reportedly been getting super close after rekindling their friendship recently. 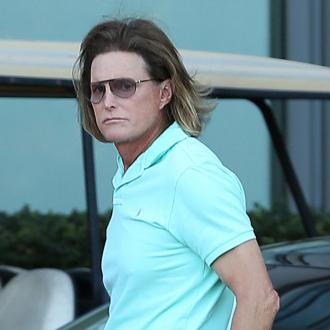 Cher and Bruce Jenner's friendship is reportedly heating up.

The duo - who briefly dated in the 1980s - have been hanging out since the 'Keeping Up with the Kardashians' star ended his 22-year marriage to Kris Jenner last October.

And a source told National Enquirer magazine: ''Cher always regretted the end of their romance. Now that Bruce's marriage to Kris Jenner has hit the skids, and Cher is single once more, she has Bruce firmly in her sights again.

''If they got married once his divorce goes through, Bruce and Cher would steal all the thunder from the Kardashians. It would be perfect revenge for Bruce.''

It was previously reported that Bruce had turned to Cher to help him get through the stress of his split from Kris.

A source claimed: ''Cher has been a real confidante to Bruce about his marital problems with Kris.

''Kris hasn't completely given up on her marriage to Bruce yet, so she sees Cher as a threat.

''Kris believes that a Bruce-Cher romance is a very real possibility, and it really upsets her.''