Cher: 'I ran away from home'

Cher has admitted she ran away from home when she was 11 because she was so ''strong-headed''. 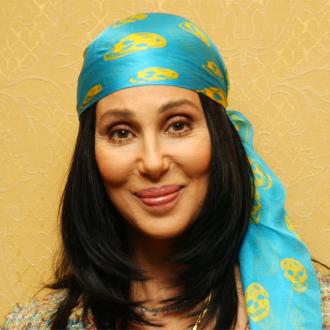 Cher ran away from home when she was 11.

The 66-year-old singer admitted she was ''really strong-headed'' when she was a youngster which often caused problems with her mother Georgia Holt, who she has paid tribute to in new documentary 'Dear Mom, Love Cher'.

She told People magazine: ''We were always close but we fought a lot when I was young. I was really strong-headed even then.

''I did a couple of things like running away when I was 11. I hopped a train with my friends. I was adventurous but never disrespectful, She wouldn't have put up with that.''

Cher also revealed her mother wasn't entirely supportive of her relationship with the late Sonny Bono, the father of her child Chaz Bono, at first.

She said: ''I had a little problem with her over Sonny but that didn't take long to get over. She listened first before making a judgement so I could always talk to her about my romances. She stressed the importance of being sure that person you are with is the person you love.''