Pop Superstar Cher Has Won Her Battle To Help A 96-Year-old Widow Move Back To The House She Shared With Her Late Husband After Hearing Her Heartbreaking Story On A News Bulletin. 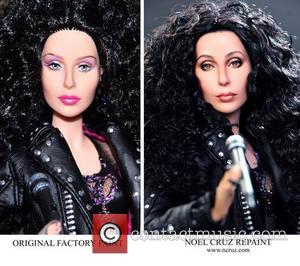 The Believe hitmaker was deeply moved when she learned about the case of Edith Hill, who was separated from her husband Eddie Harrison, 95, shortly after their wedding last year (14) amid a court battle over whether she had the mental capacity to agree to the union.

Harrison died in December (14), two weeks after a court-appointed guardian had his wife removed from their home in Virginia and sent to stay with a relative in Florida, and the family planned to sell Hill's house in Virginia to pay for her to live in a residential care facility.

The story outraged Cher, who offered to pay to fix up Hill's house in a bid to convince a court to let her go home, and cover the cost of her medical care.

The plan worked and a judge has now ruled Hill may return to the property once the repairs have been carried out.

Cher, 68, says of the conclusion, "This whole thing is a travesty, what happens to old people. Once they do the repairs and she comes back home, it's going to be bittersweet because she only wanted to be with him (her husband)."